An estimated 43.6 million U.S. adults, or 18.1 percent of the adult population, suffer from some form of mental illness, with anxiety and depressive disorders being the two most
common. In a given year, an estimated 6.6 percent of adults (15.7 million) have at least one major depressive episode, and 4.3 percent of adults (10.2 million) have a major depressive episode with severe impairment. Unfortunately, less than half of people who experienced a mental illness in the past year received mental health care.

Primary care physicians are often the first to identify, diagnose, and initiate treatment for mental health conditions. In fact, the two most common diagnoses in our family medicine clinic are anxiety and depression, and the most common type of referral is for mental health counseling. However, we know that despite the physician’s recommendation to see a counselor, few patients actually follow through with scheduling an appointment. We asked patients why, and they described multiple barriers, including financial concerns, counselor availability, scheduling conflicts, inconvenient office location, and feelings of shame. It was clear that we needed to bridge this gap between referrals and counseling in order to improve the mental health of our patients.

Fill out the form below to read the article in its entirety: 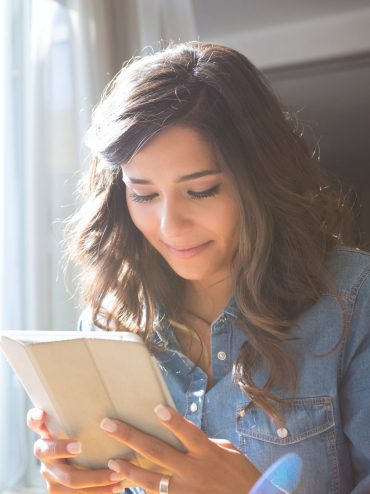